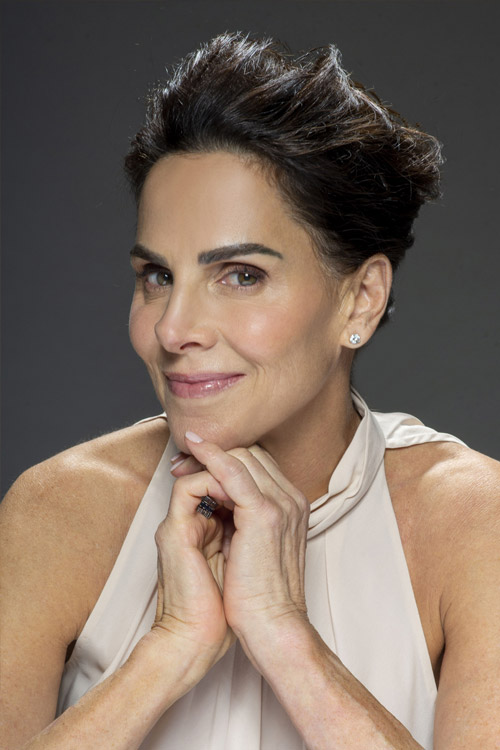 Stacy Kessler has worked as an actress, host and designer. As a girl her dream was to be in the entertainment business. She eventually began landing acting and modeling jobs; some with one of her four children on NBC’s ‘The Today Show’ past and current. She debuted in the Off-Broadway hit as Shirley in ‘The Fabulous Allen Parson’s Show’ and had lead roles in four Off-Broadway plays; Diamond in ‘The Grinder,’ Wonder Woman in ‘Superman’s Defeat,’ Amanda in ‘A Bridge For Two’ and Heidi in ‘How to Save Your Own Life’.

Stacy’s television credits include a recurring role in Solace Films Nightbirds playing Anastasia, prosecutor in Netflix’s Innocence Files, the mother in Oxygen Network’s ‘My Crazy Love’, self in ‘Beaches: ‘The After Party’ on Lifetime and the ballet teacher in Ashton Kutcher’s A Plus Media Networks. Stacy had appearances on ABC’s ‘Good Morning America’ women’s lifestyle segments and recurring roles on the Discovery Network in ‘I’d Kill For You’ and ‘Deadly Sins’ and also played Mrs. Franzese on National Geographic Channel’s ‘Inside The American Mob’. Recent films include ‘3 Doors from Paradise,’ ‘The Dirty Kind,’ ‘Beyond Kepler,’ ‘Nikki’s Here,’ ‘High Place’ and ‘Apocalypsis’.

Print advertisements and commercials include Capital One, Verizon, Mercedes Benz, Flywheel, Rise by WeWork, I Love NY, Nature’s Bounty, Cover Girl, and Lancôme. Stacy also strongly believes in contributing to various causes and is involved in many charitable organizations; a few include Delta Gamma Sorority at UCLA, Susan G. Komen Breast Cancer Foundation and Wounded Warrior Project. She received her BA from Tel Aviv University, Master’s in Communications from Wright State University and her MBA from Fordham University. Stacy is a long time sports enthusiast and loves dancing, surfing, skiing, horseback riding and anything challenging. 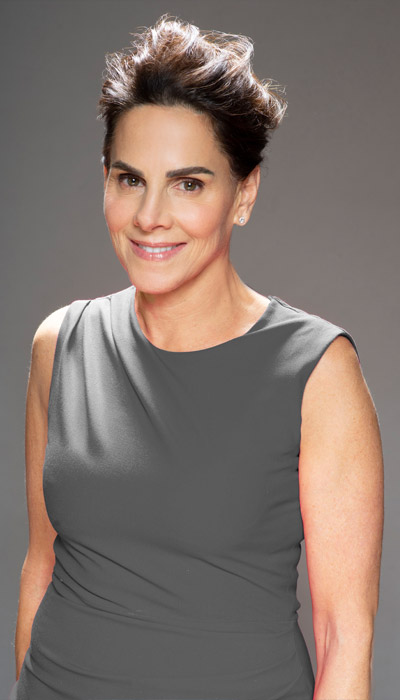 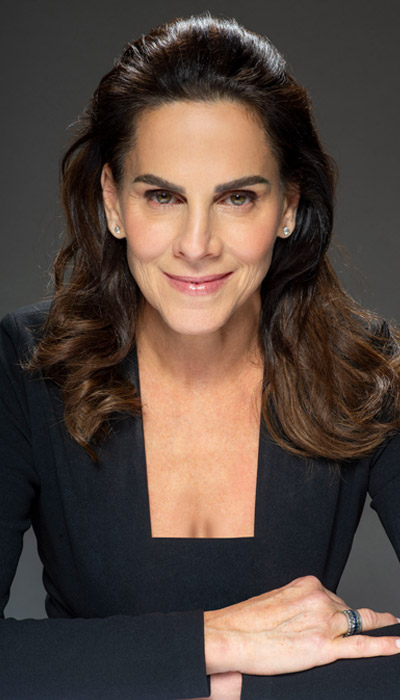 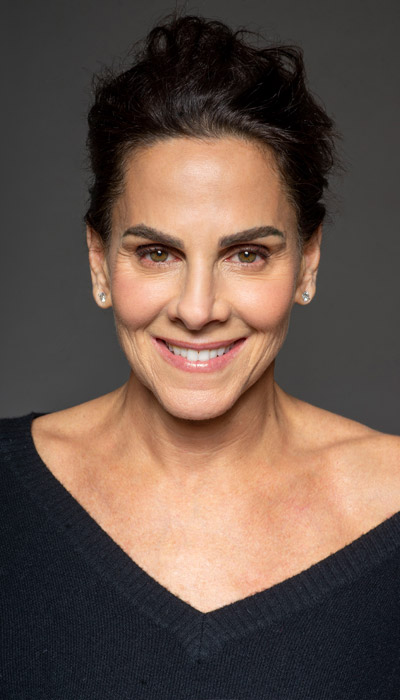 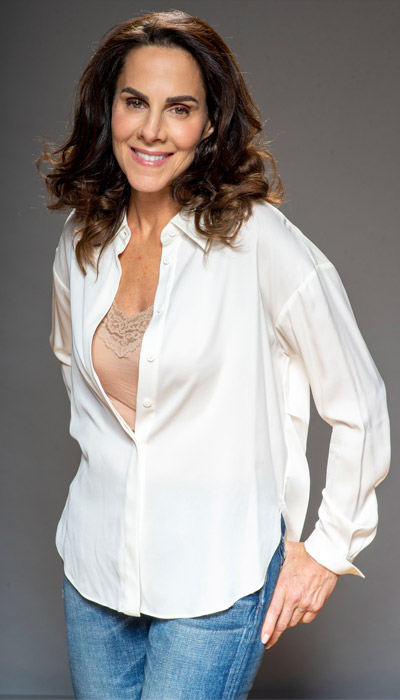 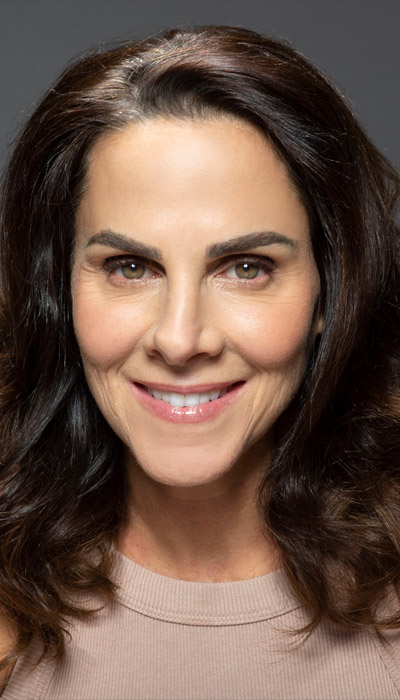 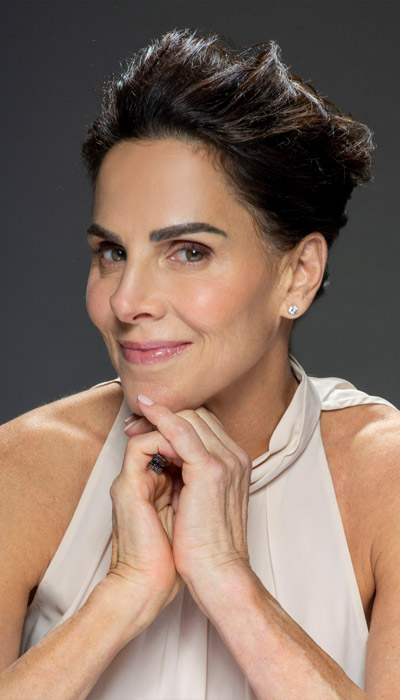 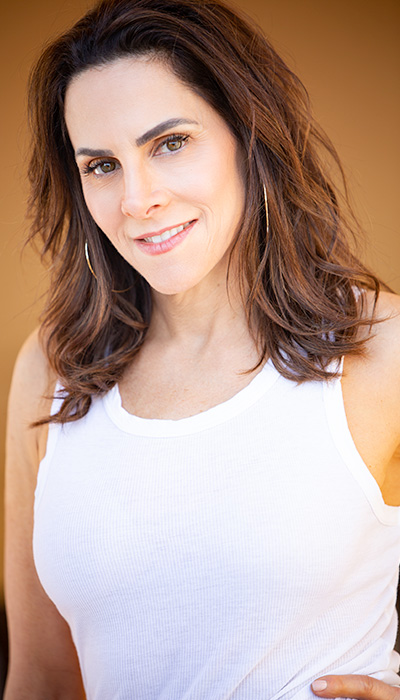